We went along to the Y-Theatre in Leicester today to take part in the Summer Fete, which was being held as part of the Heritage Open Day, and was one of many venues who opened their doors to the public around the country. But rather than just look at stuff, today’s event was about taking part in traditional pub and fete games, many of them original and lovingly preserved from the early Twentieth Century. Skittles, push-ha’penny, tiddlywinks, were just some of the games on offer – and not a screen or flashing light in sight. Leicester Stories reporter Umaymah tried them out, and we chatted with the staff and people who attended this Heritage Lottery supported event.

Liked it? Take a second to support Rob Watson on Patreon! 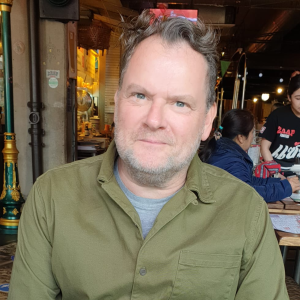